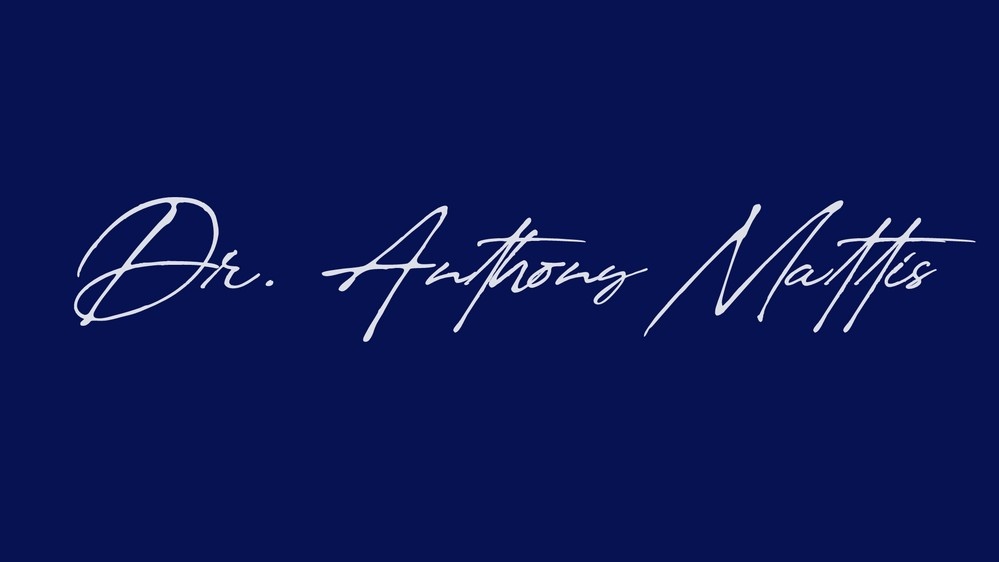 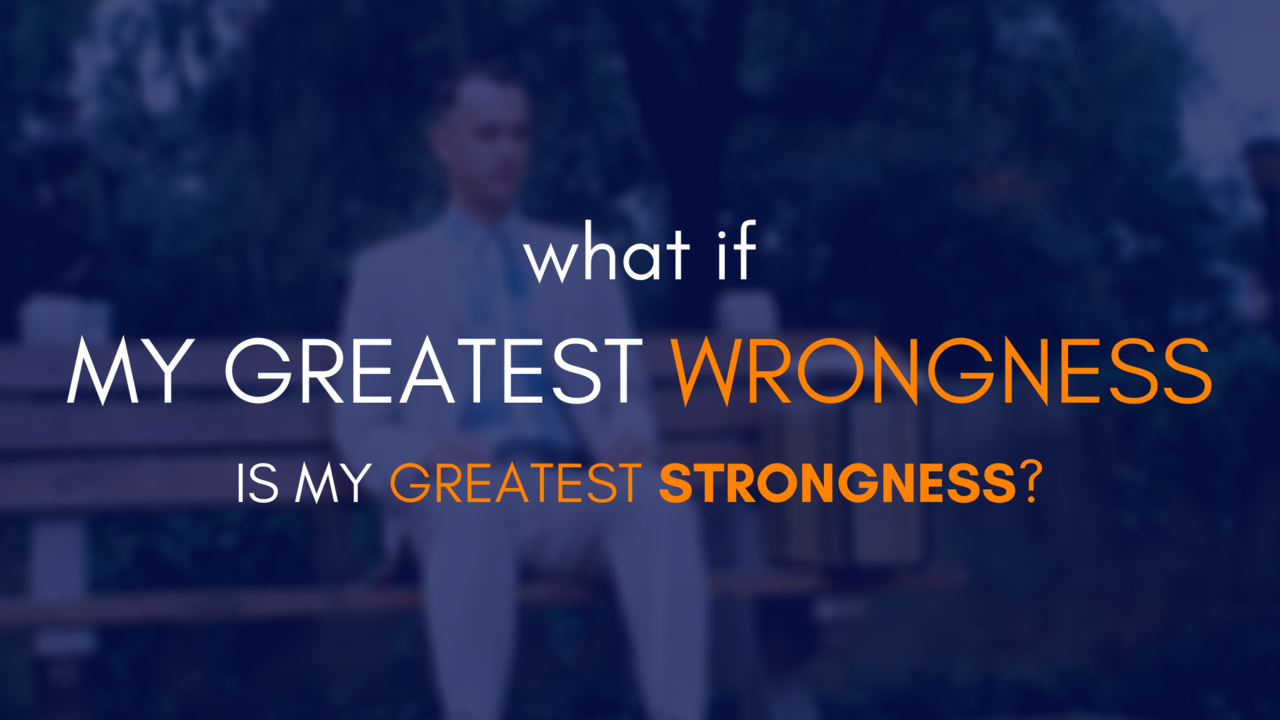 What is Forrest Gump Syndrome?

You probably know of the movie, Forrest Gump, starring Tom Hanks. It’s one of my favorite movies of all time. Forrest was able to create his life despite what a lot of people referred to as handicaps. His “condition” always worked out for him and Forrest was always busy creating his life, always at the right place at the right time. No matter how much people would be aggravated with Forrest, he had a level of innocence that made people love him.

Forrest fell in love with Jenny, who was a partier and slept around and contracted AIDS. He had his moment with her. One evening when Jenny came home, they had a nice, romantic evening. That was one of my favorite scenes. It was just adorable.

At the end of the movie, they ran into each other again. Jenny informs Forrest that she’s going to die and she wants Forrest to know that during their special evening, he had impregnated her. The baby was 6ish and when Jenny brought Forrest to see his son, it just brings tears to my eyes. I wept when I first saw this scene in particular. I cry to this day, even now talking about it and this is why: one of the first things Forrest wanted to know was whether his son was “slow,” like himself. Of course, Jenny let Forrest know that their son was ahead of his class and didn’t have the same “condition” as Forrest.

Forrest’s “condition” was that he could maximize his capacity and have a great life.

I identified with that scene so much because that was always my fear when I had children. The schools had put me in the remedial room, the resource room, the room many kids called the “retard” room. That kind of labeling stays with you, like, forever. I was at the effect of it for a long time.

The fighter in me fought against it while thinking I was creating my life. But I wasn’t. I was just busy fighting against that stigma while aligning and agreeing with it at the same time. My vocabulary’s never been good. I’m not the greatest of readers. I did get decent grades at chiropractic school but not the best. My gift was in my hands. My gift was in the therapy part, not necessarily the academic part. It was a fight to get through school and when I needed to get the extra help, I did.

Everytime I see that movie and I try to share with people what I call The Forrest Gump Syndrome because I had it. When I had 3 of my own kids I wanted to make sure that they didn’t struggle the way that I did. I made sure I read to my kids when they were little. I was present with them. We made academics a priority. Maybe too much so because it had been such a stigma in my world that I went completely in the opposite direction. I can honestly say that all 3 of my kids were ahead of their classes, they were actually in the gifted and talented programs academically. I certainly overcompensated and it wasn’t always fun. I just wanted my kids to have more possibilities in life and I thought school was important.

As you know, there are a lot of people who are very successful who never went to school. This is about the stigma though. I created a lot of undesirable things in my life because I was fighting the stigma of being slow.

It wasn’t until Access Consciousness came along and they had this amazing specialty class called X-Men, which for me, being out here - aware of everything and nothing at the same time - that I began to question my stigma. Being able to be hyper can actually be a gift? Not being able to focus is actually a capacity? I never heard that before I discovered Access. It was always about focus and concentrate and crunch up.

What’s beautiful about the Access Consciousness tools and the X-Men tools in particular, is they start to get you to see the gift that you are, to see the way that you function and how to utilize that to your advantage. You can get to the place where you stop trying, as Anne Maxwell in her book Would You Teach a Fish to Climb a Tree, said, stop trying climb a tree if you’re a fish. You don’t have to do that anymore.

I spent 43 years of my life being a fish trying to climb a tree and it sucks. It’s no fun. Now I just get to be a fish and swim and play and be me and learn the way that I learn which is something that doesn’t necessarily fit this reality’s way. Not to make this reality wrong, but what if there was another possibility that was available?

It’s really about getting these kids (and I still think of myself as a kid, even at 50 years old) with ADD, ADHD, Autism, OCD to wonder, what if those were capacities? What if that was your greatest gift it’s just that the traditional school system doesn’t know what to do with it? Certainly schools have come along and instituted different programs to help kids like us but there’s just something that’s still not quite right.

So I invite you to come, play, learn. Whether it’s with me or another facilitator, it doesn’t matter. The work is unbelievable. It’s just there to give you more of you. If that’s fun for you, come play.

Remember, what if whatever you’ve concluded is your wrongness, is your strongness?